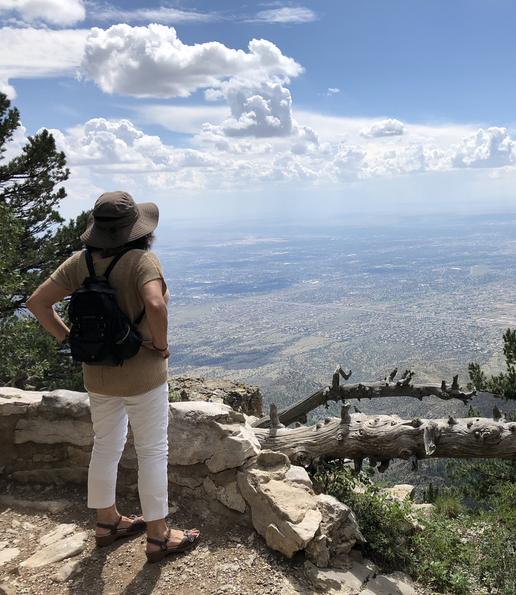 ​I live in Albuquerque, New Mexico.

I was born and raised in Tennessee and also lived in California, Massachusetts, and New Hampshire many years.

I've been writing plays since 2013. I've written short stories, screenplays, and an unfinished novel, but playwriting is my true love. I've been enthralled by stage plays since I saw my first play as a teenager: "Inherit the Wind." I was gobsmacked.

Woman losing control of her mind decides to kill herself.

BOY and GIRL in a sand box have relationship troubles.

Senior couple have sex in a nursing home.

Three daughters decide how to pay for their mother's burial expenses.