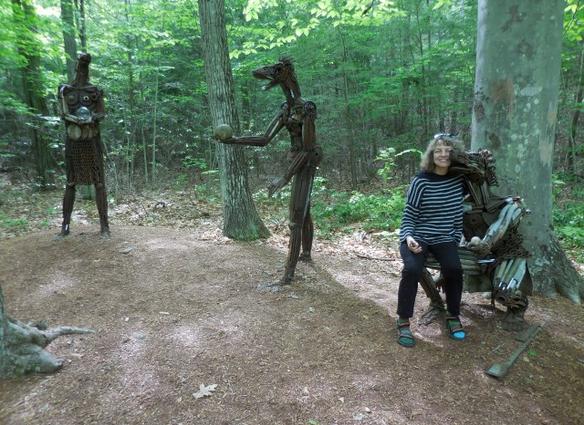 Is It Over Yet?

Cast: 14. Fourteen people in Albuquerque, New Mexico successfully struggle through the pandemic with issues they had before the pandemic. (Drama/comedy)

Cast: 2. Fraternal twin sisters have a lifetime love-hate relationship, starting in the womb and continuing into their 70s. (Drama/dark comedy)

Cast: 5 (2 primary, 3 secondary). A woman with a fierce attachment to individual freedom finds herself in a re-education camp established by the authoritarian regime of the Feather Federation of States.

Cast: 5. Hundreds of years after the end of human life on earth, a trio of beings from another world land in Death Valley and discover a woman living under an alluvial fan.

Cast: 5 women (12 characters). A woman with psychic ability is reluctant to fully use her powers to heal herself, until spurred on by an other-worldly person.

Cast: 4. A 15-year-old autistic boy and 21-year-old bipolar woman get pregnant. Their mothers have conflicting ideas about what should be done.

Cast: 3 (1 major, 2 minor). An aging, agnostic/atheist woman conjures up a way to save herself, even after she tries to commit suicide by freezing to death, by invoking someone from another realm.

​The Mind Has Legs

Cast: 2; minimal set. In the aftermath of a tragedy that pits them together, a middle-aged paraplegic man and a young suicidal woman become friends.

Cast: 4; minimal set. The mother and wife in a four-person family leads herself and her loved ones out of the immediate afterlife (the bardo).